We empower highly-visible influencers and leaders to co-create a new world that is open, inclusive, equitable, and sustainable.

Through our advanced practices and expertise, we help you shape new ways of living, leading, and building solutions with integrity.

We believe in aligning with what is right for us as we learn through experience.

We believe people should live abundant, full lives… empowered to live and work without barriers and limitations.

We believe that change is personal and everyone has a role to play during transformation.

We believe in acting with integrity and empathy by doing the right thing, always.

We believe in openness in all interactions through adaptability, inclusivity, collaboration, transparency, and community.

We believe in being kind and leading with compassion.

We believe that we are all connected and interdependent on the other and therefore value people and their contributions.

We believe that we all have a seat at the table.

Our promise to you:

Apply empathy and openness to all situations

Reduce friction in relationships with people, ideas, and change

Act without judgment; we don’t care where or who you’ve been up until now, we only want to help you create a new future

Guide you with insight, knowledge, and encouragement on your transformation journey

We have partnered with Ardcairn to provide a robust set of service offerings to focus on leadership, resiliency, and sustainability.  Our work together over the last couple of years has produced incredible insights and rapid shifts with global reach leaders. 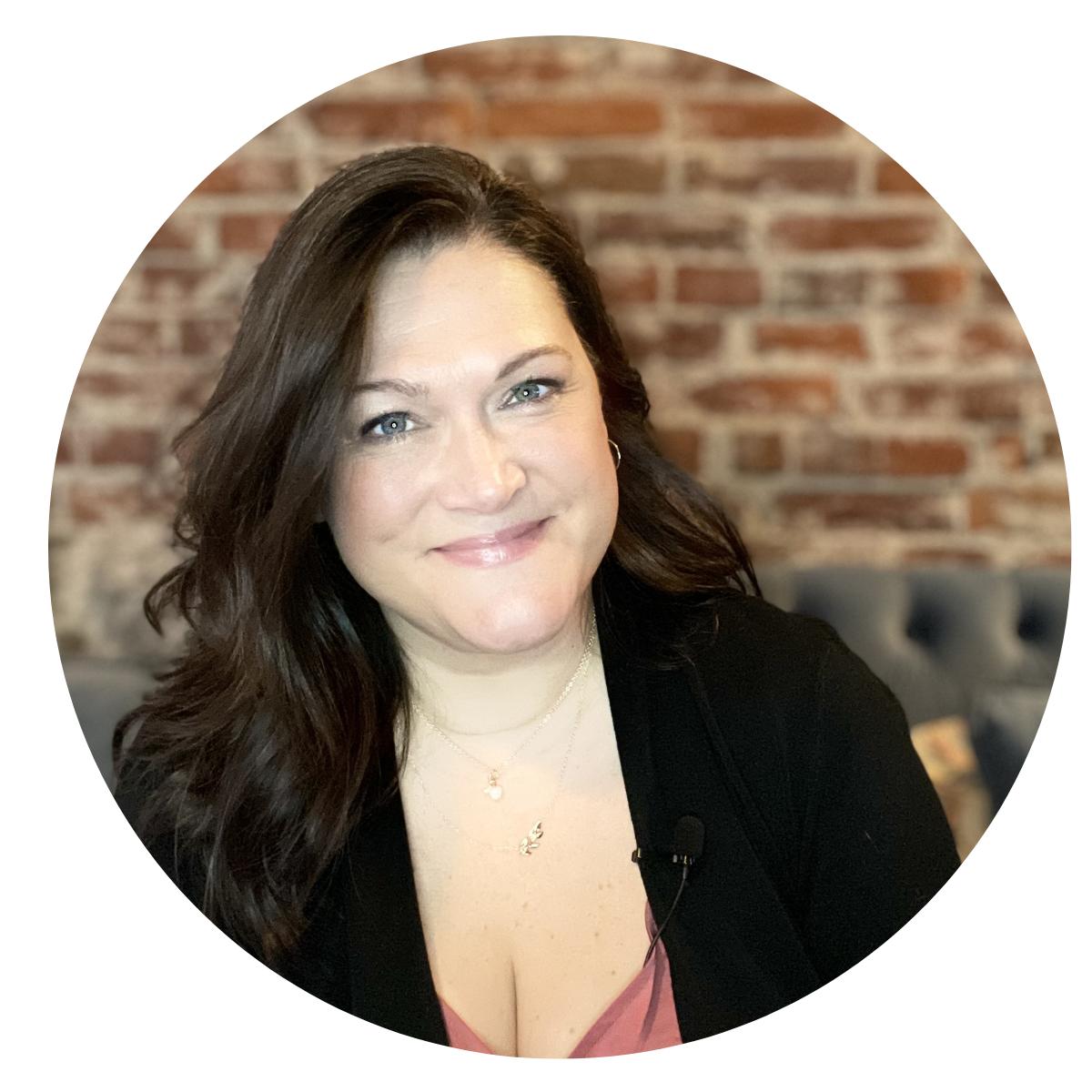 As a pioneer in the behaviors and processes of transformation, Jen has cracked the code to the language of change. As the founder of LDR21, she works with high-level leaders to transform challenges with swift, surgical precision and weaves ideal futures for a better world.

Her gift to see the unseen and create bridges into the future allows her to assist others in navigating the uncharted and uncertain waters in a rapidly changing world. Jen accelerates the change process in a way that honors legacy and provides innovative sustainable results. She partners high-level leaders in the private and public sectors around the world on leadership and culture allowing her to be an integral part of creating communities of trust that are more human-centric.

Gráinne is an explorer and designer. Her career has spanned television; higher education; corporate consultancy; authoring open standards, principles, and practices; and running a natural soap eco-business! As the founder of Ardcairn, ​she weaves together the multiple threads from the work she and her Associates have pursued over the years, combining them to create a tapestry of sustainability to help others create better futures. We bring together our collective wisdom to design new ways of leading, working, learning, and developing.

My entire life has been lived in constant states of change and movement which gave me incredible insight and skills into human behavior and change. It also left me seeking a place to belong in groups of people and in finding the best way to contribute my value in work. Nearly every experience from childhood on through corporate management left me wanting more – a way to contribute my full self to the relationship.

But, there was a problem: My belief that we should all be on equal footing when it comes to expressing the best parts of who we are in talent and gifts. Early on, business structures weren’t ready for transparency, collaboration, and inclusivity. For more than 20 years, my career was lived out in dysfunctional, hierarchical, fear-based work structures.

Until I found The Open Organization. Immediately, I had found a place I belonged. With a group of “outliers” who pushed the way we solve problems and organize for work.

And so, I joined this group and became an Ambassador and launched a company that allowed me to help others implement new work structures, org design, and competencies. Open principles were the foundation of what I already believed to be true, was walking out daily, and had been using in my coaching practice previously.

With my continued practice and research into Open, LDR21 has had its own growing pains in finding its place to express its true value. Being lifelong learners and constant iterators, LDR21 has finally aligned and found its most valuable space where it can express its best self through talent and contribution.

As we enter into our fourth year in 2020, we are bringing all that we have learned collectively and know to be true – that everyone has a seat at the table, deserves to live a full life, and find ways to contribute in an intentional, meaningful manner. We bring our unmatched understanding of transformation to the world to simplify efforts, remove barriers and limitations, and reduce friction all while reorganizing for how we work and solve problems.

Are you ready to alchemize your obstacles and create wide roads for growth?