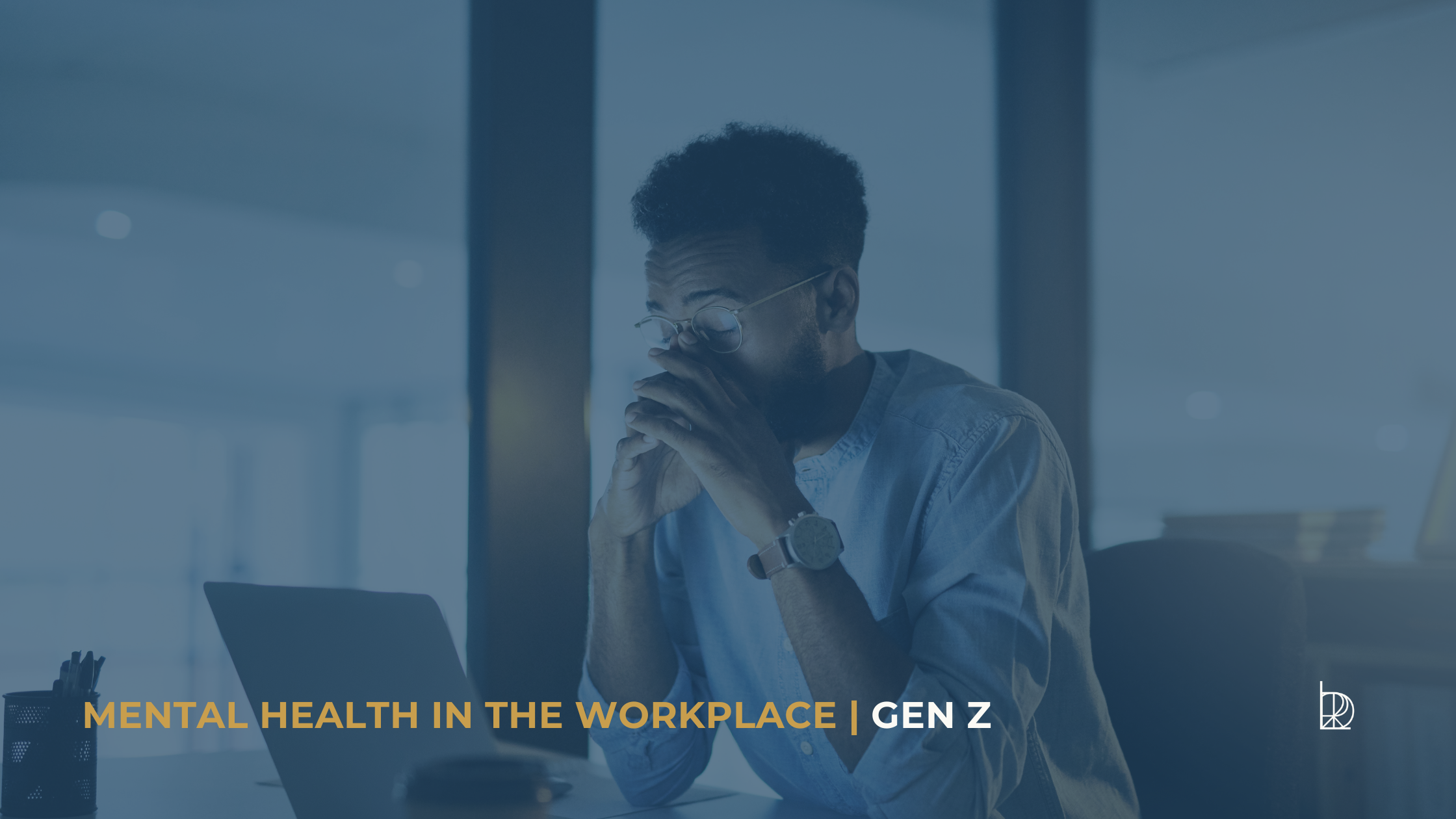 Mental Health in the Workplace: Through the Lens of Gen Z

As rates of both anxiety and depression increase among Generation Z [in the U.S.], the ability to speak freely and openly about our struggles is important. 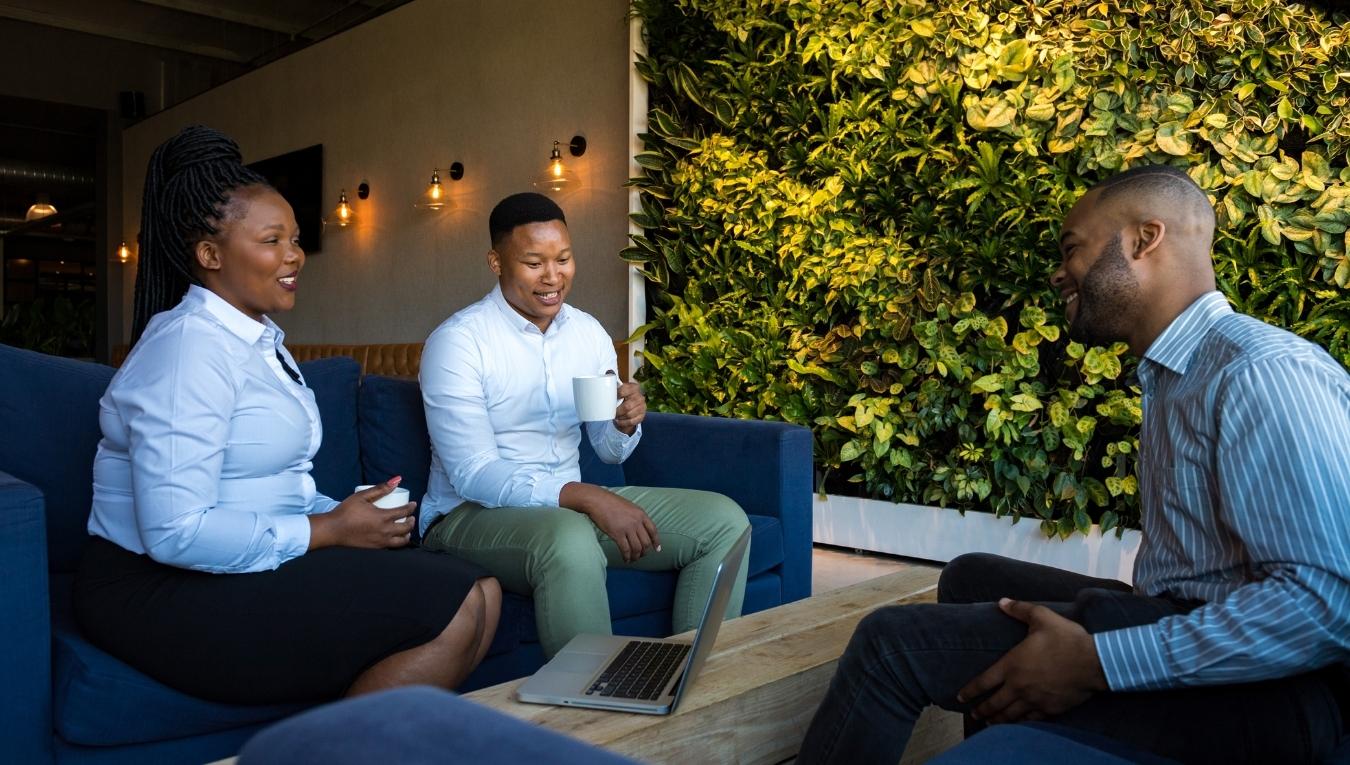 In this episode, Jared Lafitte interviews Jen Kelchner. Jen is the CEO of LDR21 and co-creator of dragonfli™. She is a thought leader on openness, leadership and change. Jen advises leaders on organization and culture change based on open principles. She is a founding member of the Forbes Coaches Council, member of the Open Organization Ambassador team, contributor to OpenSource.com, and evangelist of openness. Her book “Generation Open: building an agile organization, culture and ecosystem” is releasing early 2018.

Connect with Jen on Twitter at @JenKelchner and on LinkedIn at linkedin.com/in/jenniferkelchner. 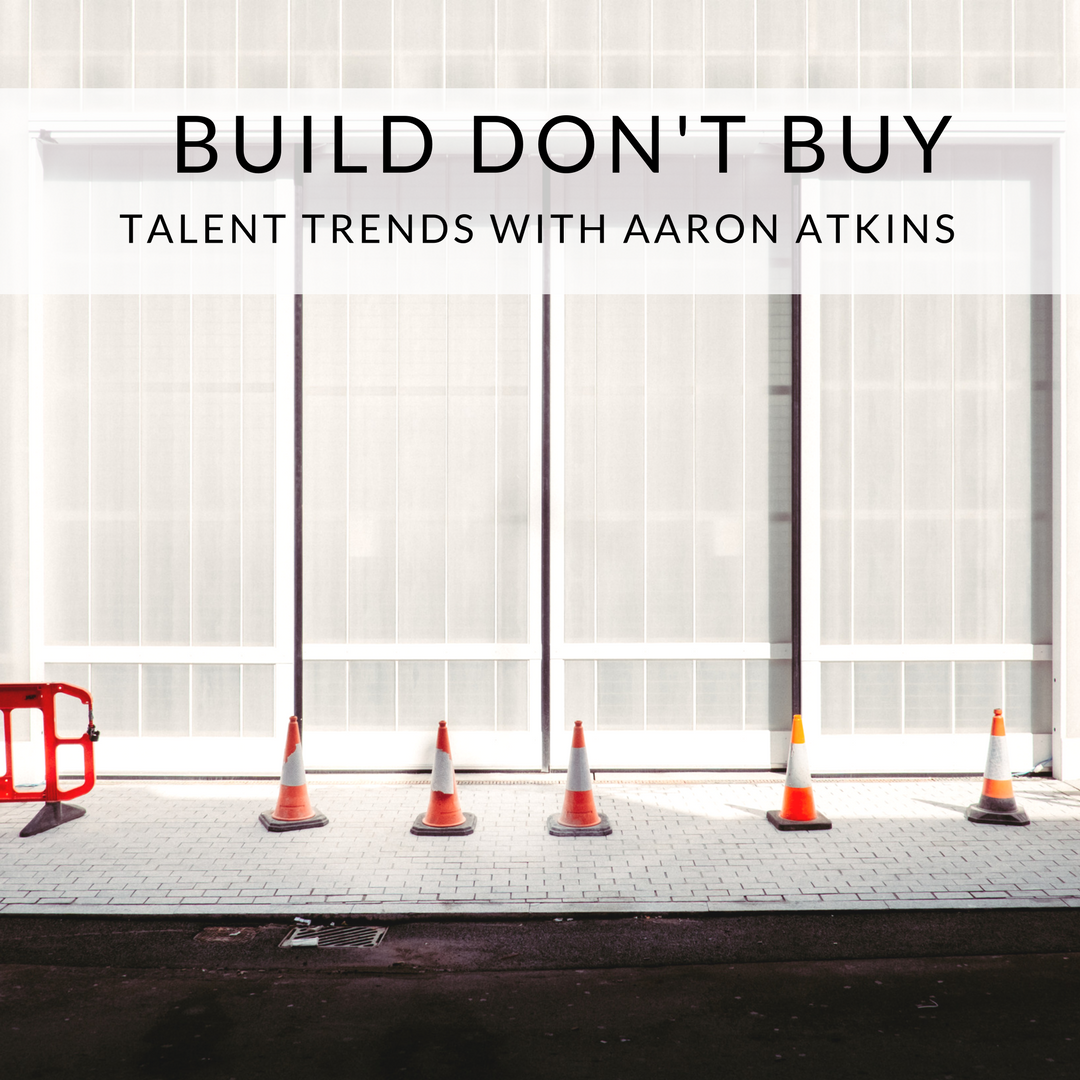 #7: “Build don’t buy ” | Talent Trends with Aaron Atkins April 25, 2017 Jen Kelchner Growing in an iterative, agile fashion to  stay on the cutting edge. Talking talent trends today, we look at why internal coaching is vital and how to create space for open discourse. With a multi-generational workforce present and the […] 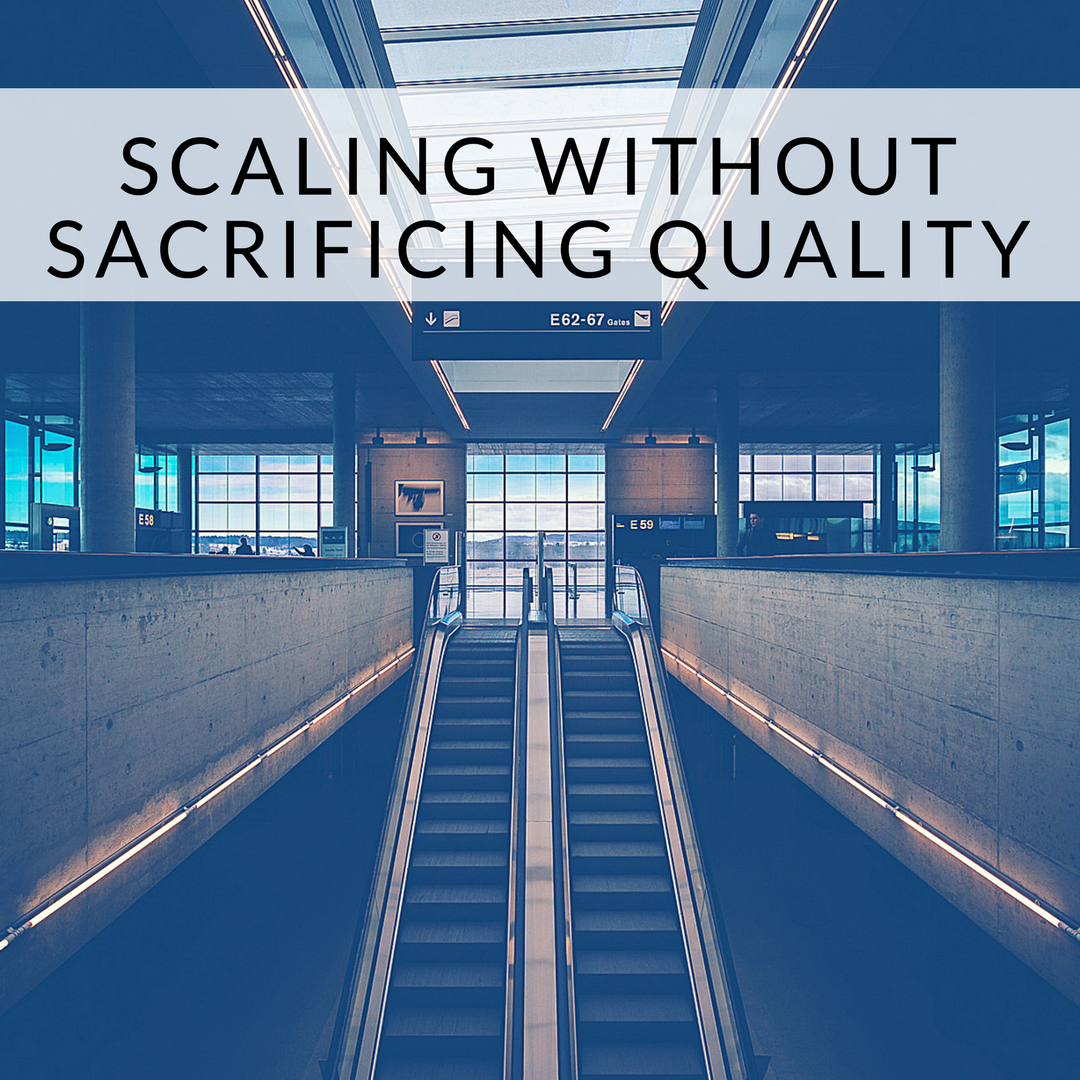 #6 : Scaling Without Sacrificing Quality with Aaron Atkins April 18, 2017 Jen Kelchner Changing the game of talent acquisition to meet expectations of the 21st Century Recruiting and hiring – the field of Talent Acquisition – is evolving at an incredible rate to meet the demands of rapidly expanding markets and organizations. In this […]